What Is the Lifespan of an Owl?

What Is the Lifespan of an Owl? 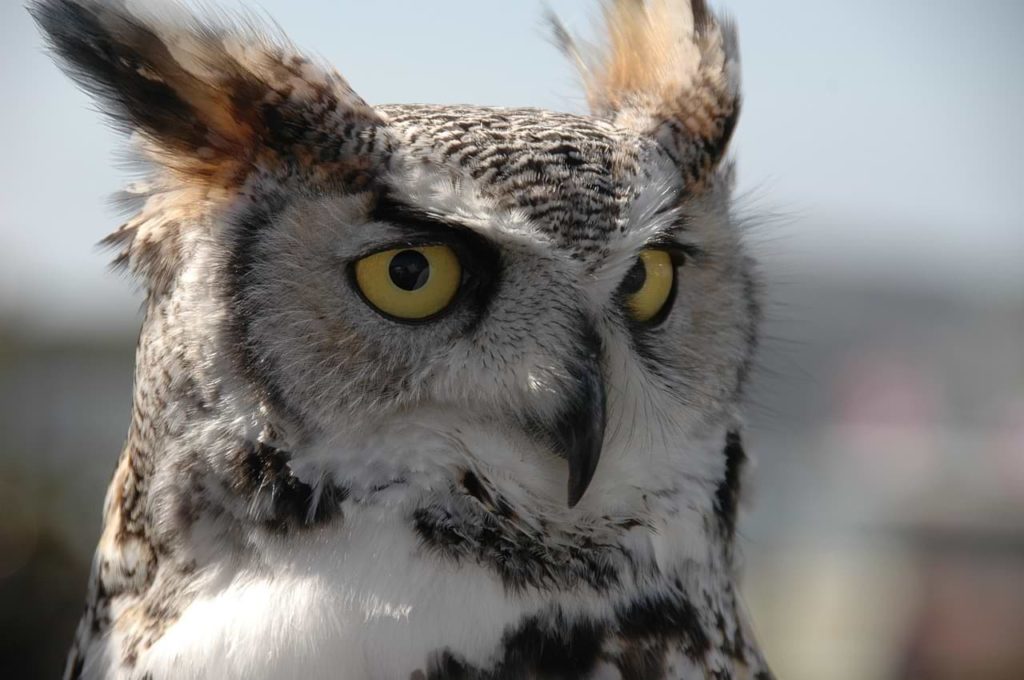 How long do owls live? Around six books and a few chapters of the Harry Potter series.

But in all seriousness, owls actually live much longer than the more common types of pets. A goldfish usually lives for up to 10 years, a dog 13 years, and a cat 16 years. But did you know that the lifespan of some owl species are so long that if you were given a newborn owl on the day you were born, that owl (under the right conditions) could stay with you until you reach adulthood?

Owls have a lifespan of 10 to 30 years, depending on its species. Bigger owl types live much longer than smaller owls, partly due to both its position in the food chain and its overall lifespan. The record holder for the longest living owl in North America is a Great Horned Owl that lived for 29 years, and while it is unlikely for many owls to do the same feat (since 20 years is the average maximum lifespan for most owls), may still be possible for owls to live past 20 under the right circumstances. Let’s talk about it further in this article.

How Long Can an Owl Live?

There are hundreds of species of owls in the world, but their lifespans vary according to several factors. For example, barn owls (one of the medium-sized owls) can live as long as 20 years. However, even though their species have a high growth rate, you don’t see a lot of them because of being killed by other predators in the wild, human disturbance destroying their environment and making it more difficult for them to survive, and other natural ways barn owls die.

This is why, in a captive environment with ideal conditions and no predators, a barn owl can survive for as long as it can. However, its average lifespan when placed in the wild drops down to 4 years, with only 2/3 of barn owls reaching adulthood because of several factors.

The location also may have something to do with how long owls life. For example, earlier, we were just talking about the average barn owl in general. But if we’re talking about specific barn owls, that’s a different story: an American barn owl’s maximum age is around 12 years; for Dutch barn owls, it’s almost 18 years; and for English barn owls, it’s 25 years.

A location’s climate may also affect how long owls can live. If owls live in places where autumn and winter season make it difficult for owls to hunt their prey or adapt, they may die from starvation. Living closer to man-made things like roads can put them at risk of dying early due to accidents like being run over by vehicles, losing their natural habitat, and prolonged exposure to pesticides and other unsafe man-made substances.

As mentioned earlier, an owl’s species can determine how long its lifespan will be. After all, its species determines its size, which can play into a lot of factors both in captivity and the wild. However, think of it this way: the larger the owl, the longer its lifespans.

Tiny owls barely last a decade in the wild, but in captivity (again, under the right conditions that allow it to thrive and live a healthy life), it can live up to 20 years. The same applies to larger owls: in the wild, they can live between 15 to 20 years; but in captivity, it’s theoretically possible that they can live double those years, though no owl has ever been recorded to live past 29 years.

Owls with special characteristics or live in specific regions can also affect their lifespan. For example, burrowing owls can die due to prairie dogs, while snowy owls are prey to foxes, wolves, and dogs in cold environments.

It can be difficult to keep an owl as a pet, but just because you’ve taken an owl and kept it in captivity does not mean you are helping it to survive. Owls are an exotic animal and you may not even be allowed to keep it in the first place. But assuming you are, you’ll need to provide for your owl the following so that it thrives and lives as long as possible.

Owls need a proper diet. Owls are carnivorous birds and eat insects, small mammals, amphibians, reptiles, and smaller birds. Keeping an owl in captivity means providing it with enough meat to function normally. Trying to force it into an omnivorous or herbivorous diet can affect its health negatively.

An owl will need a place to roost and roam. Those cages you see Hogwarts students keep their owls in on the Harry Potter movies are simply to temporarily cage their owl while they move. If you don’t want your owl flying away but want to keep it healthy, you’re going to have to build a much larger cage complete with natural elements like trees for them to roost and fly on.

While we may have a general average of how long owls live in both the wild and in captivity, we can’t say for sure how long an owl can live until we know all the factors about it. From its species, to its location, to whether or not it has a way of finding food, an owl can live much shorter or much longer than average if it is given a healthy environment and everything else it needs to thrive.

PrevPreviousThe Costs of Owning a Pet Owl Is a Hooting Lot
NextPlaying Safe: Things to Consider for a Hazard-Free PlaygroundNext 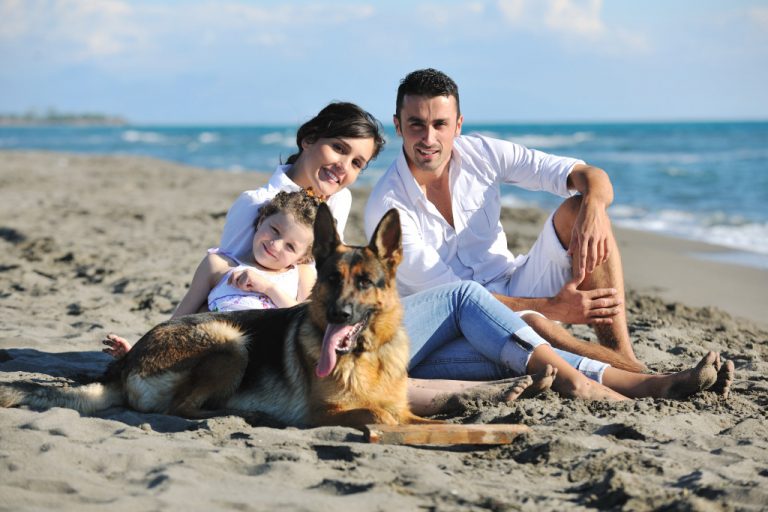 6 Tips for Preparing Your Pet for a Road Trip

Home Hazards To Be Aware of for Your Pet’s Sake 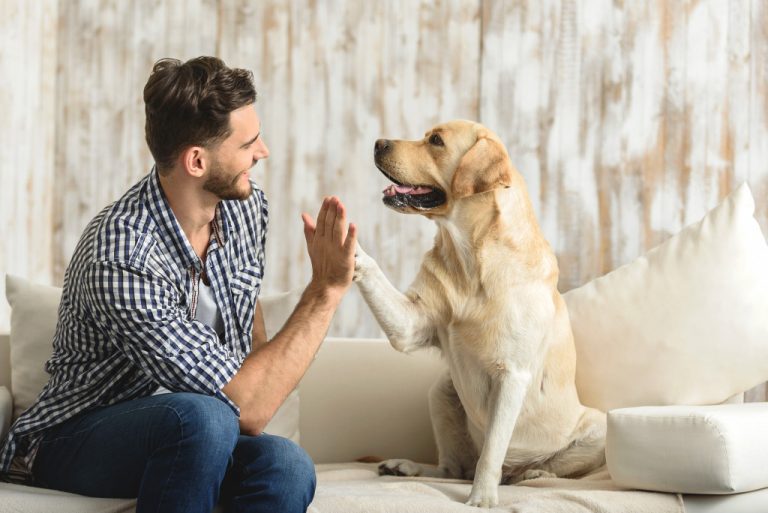 The Most Adventurous Dog Breeds In The World 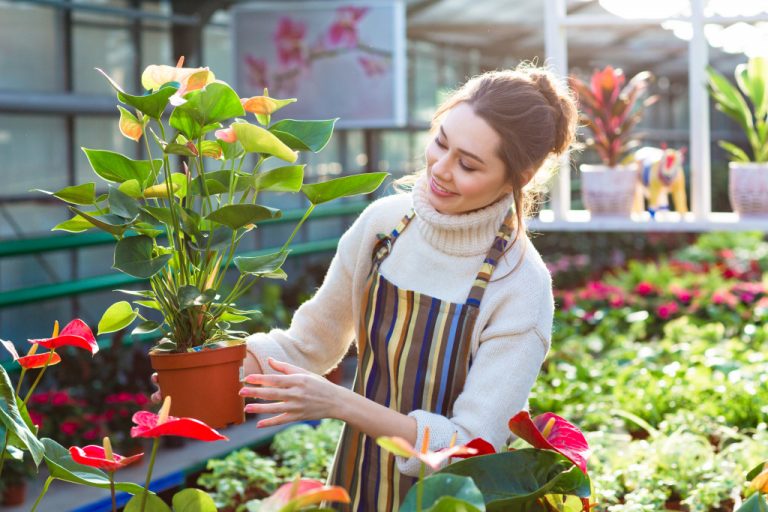 Gardening Hacks: 6 Tips to Keep Your Garden Healthy and Beautiful