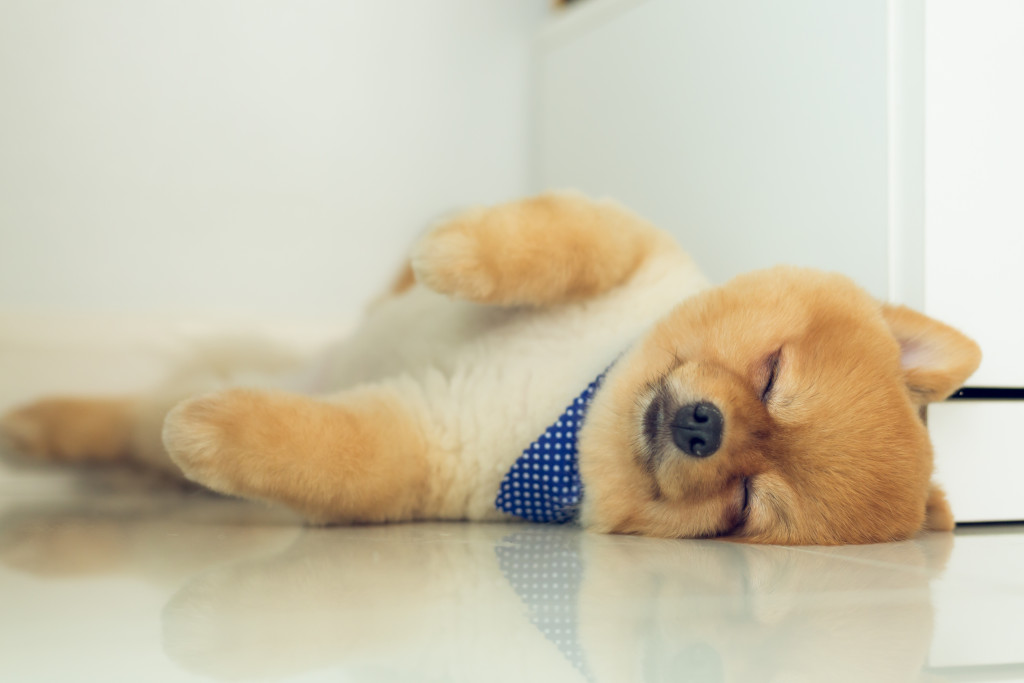 One look at social media, and anyone can see that the pandemic awakened the nurturer in all of us. All of a sudden, people started adopting new pets and invested in plants and their gardens. The statistics say the same thing: According to the results of a survey conducted in December 2020, 10 percent of the respondents reported acquiring a new pet—a significant increase compared to June in the same year, when only about six percent of respondents said that they got a new pet. It tells us that because most people were confined to their homes and were forced to stay indoors because of the intermittent lockdowns, they were more likely to feel lonely and to find another being to direct all their love and affection to.

The pandemic awakened the nurturing side in all of us. Here are some unexpected effects of COVID-129 on pet ownership across the United States.

Because many of us were confined in the four corners of our homes, many pet owners reported not being able to take their pets to the veterinary as much as they wanted to. About 27 percent of pet owners avoided or delayed calling their veterinarians ever since the pandemic started, while about 13 percent missed the routine and essential treatments like getting important jabs for their pets and other necessary procedures like deworming, flea, and tick treatments.

Because of the pandemic, many veterinary care clinics also had to learn how to set up telemedicine and find tech tools that would allow their clients to contact them without coming into the clinic. About 47 percent of pet owners stated that their veterinary clinics offered remote or digital consultations, which is a 27 percent increase from the number that it was pre-pandemic. Seventy-five percent of the respondents also reported being satisfied with the digital tools that their veterinary clinics provided. 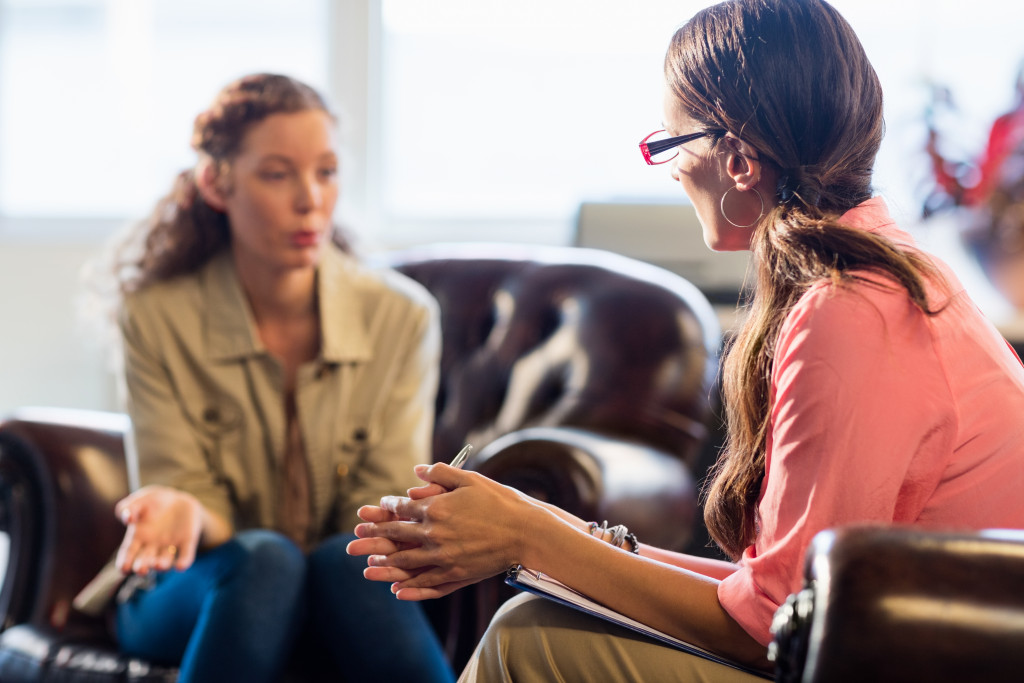 Aside from the increase in animal adoptions and purchases, people also sought companionship to manage their feelings of anxiety and isolation. While many respondents reported that acquiring a pet helped improve their mental health, more research needs to be done to reach a more conclusive finding regarding the effect of pet ownership on adults during COVID-19.

Generally, having pets is accepted as an activity that can improve people’s physical and mental health, though there is no conclusive evidence for the exact reasons for these improvements. One thing that seems to be a correlation is that having animals may force people to move more and cause owners to be more physically active.

This may be truer for pet owners who care for dogs and horses. But on the other side of the pendulum, there is also some evidence for increased worry and guilt, especially for owners who are more attached to their pets, which is why we can’t fully say if pet ownership has been good for adults in the past year and a half that we’ve been battling this pandemic.

Another less talked about effect of the pandemic on pet ownership is how losing a pet may feel even more painful during the COVID-19 crisis. When we’re already dealing with so much pain since we’ve lost people, sources of income, mobility and general freedom, and many others, losing a pet may seem like the cherry on top of what has been an already difficult almost two years. Thankfully, there are so many innovations for how we can celebrate our pets after they have passed on, like pet preservation through aquamation. It is better than traditional cremation because it makes use of water to dissolve the organism’s body composites, and it’s so much healthier for the environment, too.

Due to social distancing guidelines, many pet owners, especially those who have dogs, have had to make do with dog-walking for their daily fresh air intake and fleeting interactions with other people. A study found that dog walking has been beneficial therapy for adults since it has become like a balm for individuals who have also had to battle loneliness on top of all the issues brought on by the lockdowns. If it weren’t for their pet dogs, they probably would have had no excuse to leave their homes and spend some time outside, which would have been detrimental to their well-being.

Pet ownership can be a source of happiness and health regardless of the state of the world, so don’t hesitate to weigh the costs and see if pet ownership is something in the cards for you. 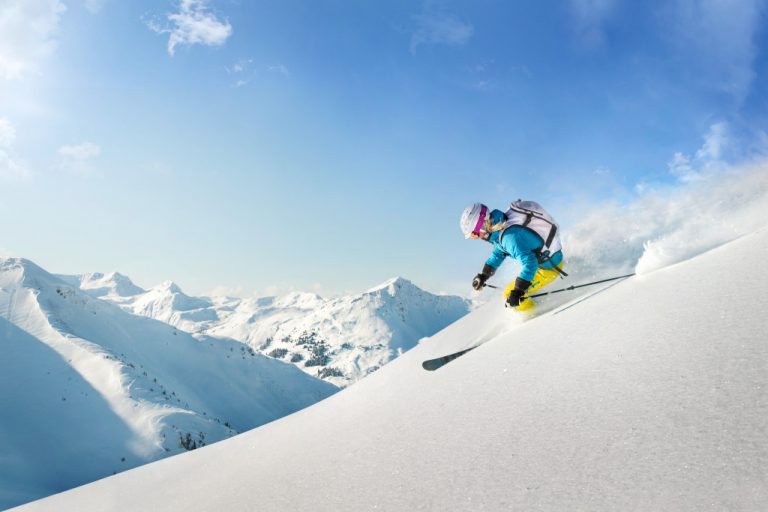 7 Winter Sports You Need to Try This Winter 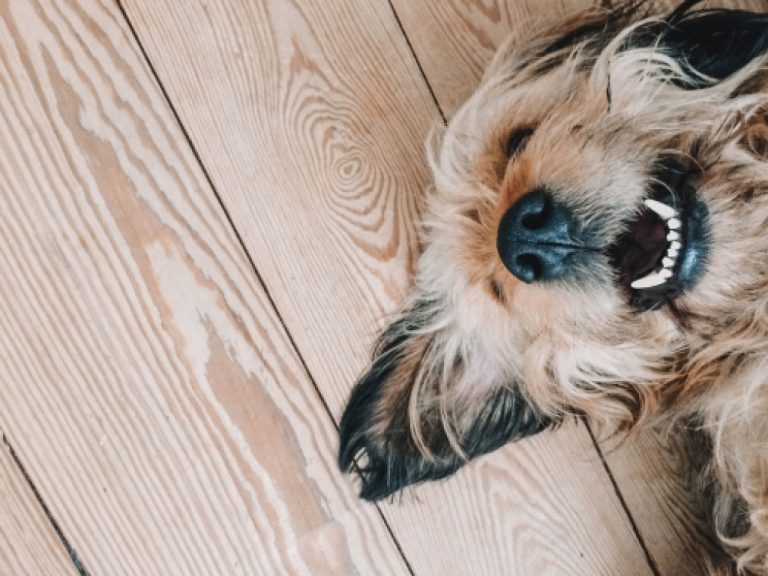 Things to Consider Before Bringing a Pet Home 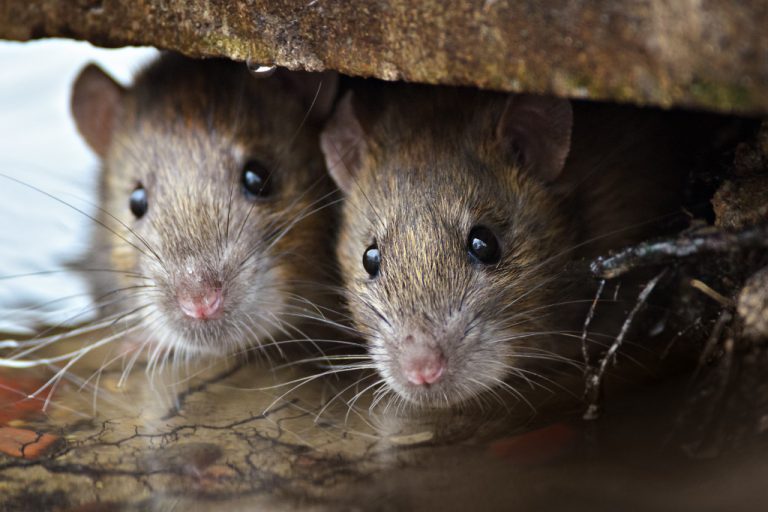 Pest Problems: Five Ways to Keep Rats Off Your Home